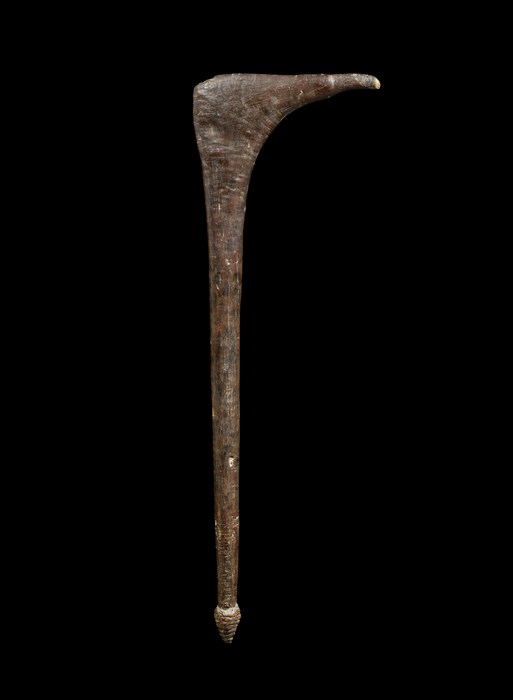 Philip de Carteret born in Jersey at Trinity Manor was the youngest son of Charles de Carteret, Seigneur of Trinity and Francoise Marie St Paul. Philip Carteret was a British naval officer and explorer who participated in both of the Royal Navy's circumnavigation expeditions of 1764 and 1766.

In 1764 as First Lieutenant of the Tamar, a 14-gun sloop under the command of Captain John Byron he embarked on his first circumnavigation and voyage of exploration to the South Pacific, which ended in 1766. Upon his return to England he was named Captain and immediately given command of the Swallow, consort to the Dolphin under the command of Samuel Wallis with orders to again explore the Pacific in search of un-claimed territories. The two ships parted shortly after entering the Strait of Magellan. Sailing the South Pacific on his own Carteret discovered Pitcairn Island and the Carteret Islands, off the coast of New Guinea, which were subsequently named after him, as well as charting the islands and passageways of the Bismarck Archipelago. He returned to England in March 1769. He later fought in the American War of Independence and retired as Rear Admiral of the Royal Navy. There is no information on how or where he acquired this club. Perhaps it was a gift or souvenir from a member of one of the Cook or later voyages.