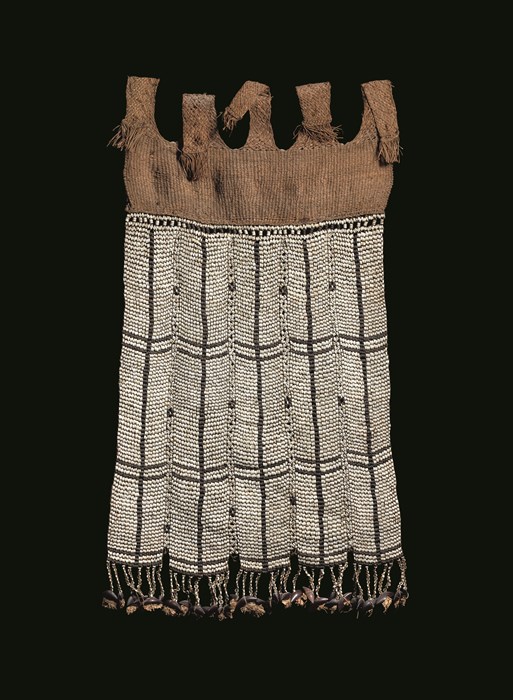 Provenance Collected in the field by Dr. Albert Hahl, Governor of German New Guinea between 1896 and 1914. Acquired directly from the familly.

Literature: See the Hahl photograph album by Phebe & Richard Parkinson for two other aprons in the Hahl collection.