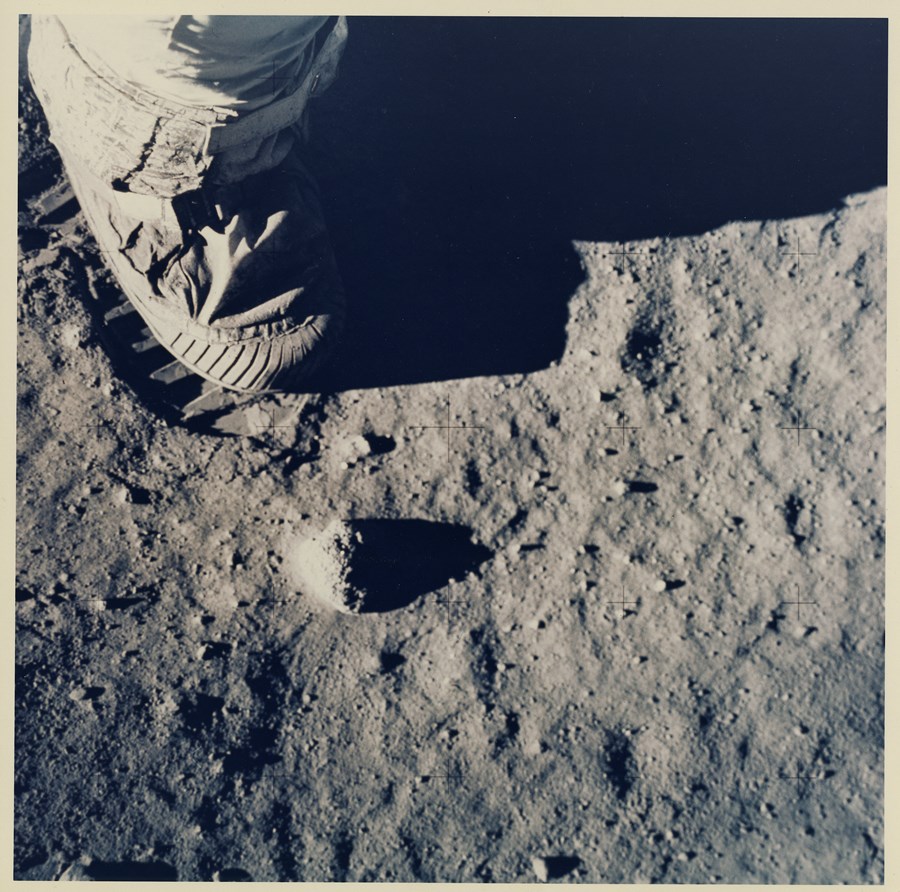 First Step on the Moon

50th Anniversary of the Moon Landing

Share
Daniel Blau, Munich
Presents :
50th Anniversary of the Moon Landing
Half a century since Neil Armstrong became the first man to step foot on the Moon, the NASA photographs from the Apollo XI mission remain as awe-inspiring as when they were first seen.Apollo XI was the first manned lunar landing. The photographs of Neil Armstrong and Buzz Aldrin on the Moon are some of the defining images of the 20th century post-WWII, a time of rapid technology innovation and social change.
https://danielblau.com/50th-anniversary-of-the-moon-landing